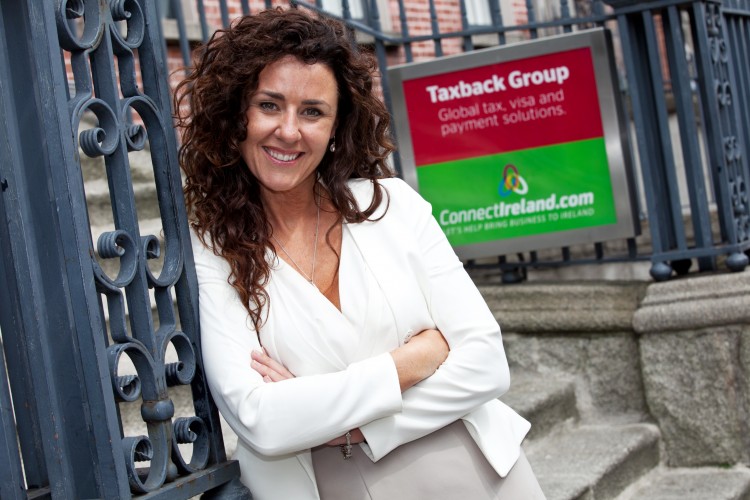 ConnectIreland has assumed control of the lobby group StartUp Ireland. ConnectIreland is an initiative to attract businesses to Ireland, and is backed by the IDA. The move comes as a result of a rapid increase in the number of companies planning a start in Ireland, and the organisation plans to attract early-stage, well-funded startups to Ireland.

StartUp Ireland was founded in 2013 with the aim of making Ireland a global startup centre by 2020. This goal remains unchanged, and Startup Ireland co-founder Eoin Costello believes the move will help make this a realisation.

“If Ireland is to become a global startup hub by 2020 it is now fitting that a bigger, internationally-connected organisation takes on this mission,” he said.

“With its international network of connectors and deep commitment to playing its part in the economic development of Ireland’s towns, cities and regions, the organisation best placed to do this is ConnectIreland.”

Andrew Parish, outgoing chairman of Startup Ireland said the move was an “exciting new phase” for the lobby group, and that the merger would strengthen ConnectIreland’s engagement with the startup sector, both in Ireland and globally.

Joanna Murphy, CEO of ConnectIreland, called the move an opportunity for growth.

“This is a very innovative development for both ConnectIreland and Startup Ireland. Given the skillset that currently exists in ConnectIreland, this union will integrate seamlessly into what we do while also offering new opportunities and areas for growth,” she said.