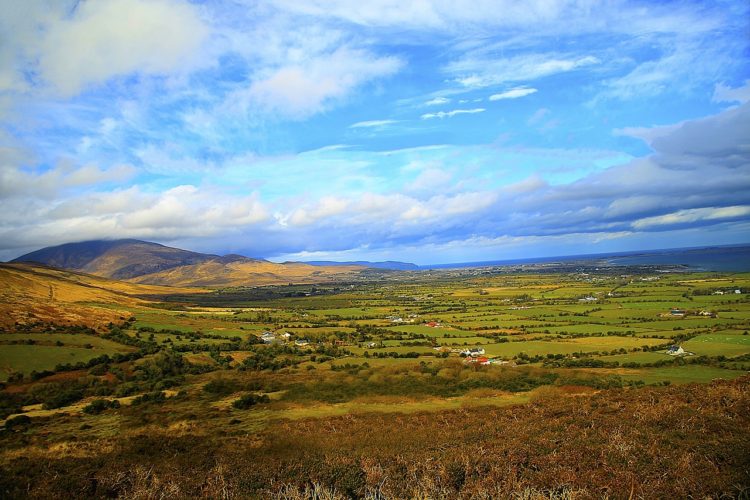 The plan proposes 90 new public nursing home facilities as well as 18 primary care centres. Grants to the elderly for CCTV and alarms has also been proposed.

The €60m plan, entitled ‘Realising our Rural Potential’ will also focus on schools, increasing flight from Cork and Shannon Airports and mobile black out area.

If it goes ahead, the plan should help to revitalise more than 600 rural areas and regional towns.

If you are a nurses and healthcare professional thinking about living and working in rural Ireland, here are some facts and figures to consider.